Literally, a gracious gift. Anythi,a usually an edible food, that is first offered to a deity, saint, Perfect Master or an Avatar and then distributed in His or Her name to their followers or others as a good sign. The prasad is then considered to have the deity’s blessing residing within it. In contemporary Hindu religious practice in India, the desire to get prasada and have darshan are the two major motivations of pilgrimage and temple visits.

In its material sense, prasada is created by a process of giving and receiving between a human devotee and the divine god. For example, a devotee makes an offering of a material substance such as flowers, fruits, or sweets — which is called naivedya. The deity then ‘enjoys’ or tastes a bit of the offering, which is then temporarily known as bhogya. This now-divinely invested substance is called prasāda and is received by the devotee to be ingested, worn, etc. It may be the same material that was originally offered or material offered by others and then re-distributed to other devotees. In many temples, several kinds of prasada (e.g., nuts, sweets) are distributed to the devotees.

Some strict Gaudiya Vaishnavas, most commonly initiated ISKCON devotees, will eat only prasada, i.e., everything they eat is first offered to Lord Krishna, not simply a few items like most other Hindus do. In addition, the cooking of prasada is done without tasting, for it is not for their own consumption, but to offer to Krishna — they will receive the remnants of Krishna’s food (which they consider to be non-different to Krishna). ISKCON temples are known for providing free prasada meals to all who come, as they believe that this is not only feeding the poor but providing them with Krishna’s mercy as well. One way that Prasad is commonly prepared is to place the food in offering before an image or statue of the spiritual figure to be honored, sometimes on a plate or serving vessel reserved only for spiritual purposes, and only then, after some time is allowed to pass, does the food become holy Prasad for further distribution.

“Take up one idea. Make that one idea your life–think of it, dream of it, live on that idea. Let the brain, muscles, nerves, every part of your body, be full of that idea, and just leave every other idea alone. This is the way to success.” –Swami Vivekananda 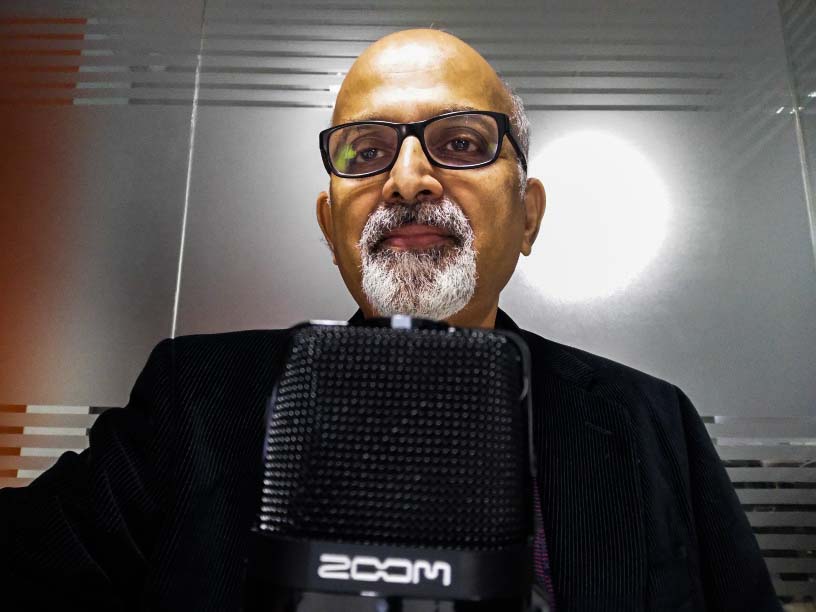 Community that motivates me